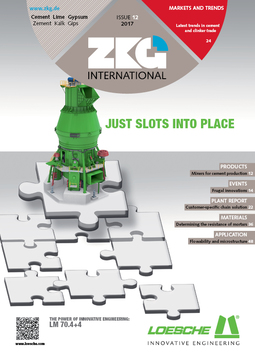 Gypsum slurry and method for manufacturing a gypsum hardened body

Method and device for treating and utilizing bypass dusts